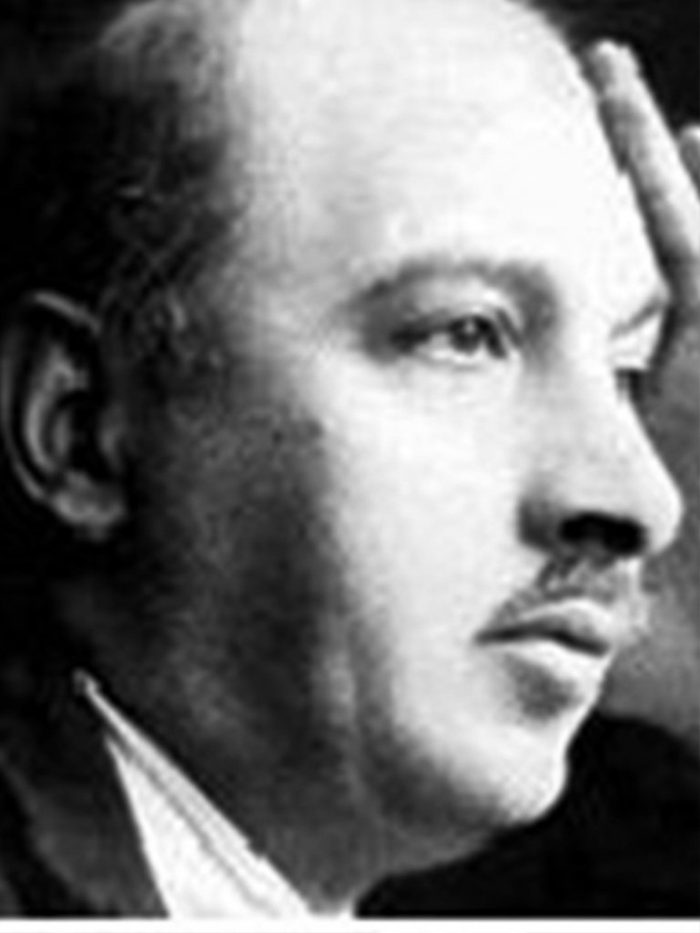 Worked with Armenian Philharmonic Orchestra as the Artistic Director and Principal Conductor in 1924-1926.

Arshak Adamyan studied piano and composition at Schtern Conservatory in Berlin (1904-1906). In 1910 he graduated from Law Department, St. Petersburg University. From 1921 to 1924 Arshak Adamyan was the Head of the Armenian Art Club in Tbilisi, and from 1924 to 1926 he was the Rector of Yerevan Conservatory. In 1924-1925 Adamyan’s contribution to encouraging the acting professors and students to participate in symphony orchestra establishment in the frames of Yerevan Conservatory, is invaluable. The very first concert on December 10, 1925, under baton of Alexander Spendiaryan served as a stimulus for this and it was Adamyan who organized the orchestra consisted of 17 professors and students. The Conservatory Orchestra first concert took place on March 20, 1925, coached by Arshak Adamyan. Thanks to the constant acting of this orchestra, symphony music was established and spread in Armenia.

From 1926 to 1936 Adamyan served as an Artistic Adviser to the Trans-Caucasus Central Executive Committee. From 1936 to 1943 he served as a Dean of the department of Composition and Music Theory of Leningrad Conservatory, as well as the Institute of Drama and Music. During the years 1944-1949 Adamyan was a research officer of the Armenian Academy of Sciences, Department of Philosophy. A. Adamyan taught Aesthetics at Yerevan Higher Education Institutions for many years. He authors internationally known research articles on Aesthetics, such as “Views on the Aesthetics of Medieval Armenia”, and other works.