Topchjan started conducting in 1991 when, with a group of his friends from the Yerevan Conservatory, he created the Serenade Chamber Orchestra. The Serenade at once became the most promising orchestra in Armenia and shortly afterwards it build up a fine reputation in Europe, winning prizes at various international competitions and releasing highly regarded CDs with several labels. Topchjan toured Europe regularly with the Serenade appearing in more than 700 concerts.

Eduard Topchjan made his début with the Armenian National Philharmonic Orchestra in 2000. That same year he was appointed Artistic Director and Principal Conductor of the ANPO and began successful appearances with the ANPO in Yerevan and abroad, earning much praise for his interpretations of the main symphonic repertoire as well as of new compositions. By 2001 he had already appeared with the Armenian National Philharmonic Orchestra in the Great Hall of the Moscow Conservatory, and in 2003 at the Bolshoi Theatre, both times to great acclaim from the audience and musical critics.

This was followed by ANPO tours to the Czech Republic, Germany, Slovakia, and France with remarkable appearances in Nuremberg, Prague, Brno, Bratislava, Paris, Lyon, Marseille, Nice and many others. In 2008 the Armenian National Philharmonic Orchestra led by Eduard Topchjan made a very successful tour to Japan with 15 concerts in the best concert halls in Tokyo, Osaka, Niigata, Nagoya, Hamamatsu and many other venues. The orchestra’s extremely high standard of performance and its conductor were warmly praised in world media.

He has been the Artistic Director of several significant festivals. Since 2007 he has been principal conductor of the Yerevan International Music Festival, which is an annual event that hosts numerous world-famous musicians. The festival marking its 14th consecutive season in 2020 due to world COVID-2019 pandemic was postponed to 2021.

His vast repertoire includes all periods from baroque to contemporary music, symphonic works as well as chamber orchestra repertoire and operas. Many pieces by composers from Armenia and abroad have been written for him and premiered by him and his orchestras.

In August, 2014 the Armenian National Philharmonic Orchestra under the baton of Eduard Topchjan participated in prestigious festivals in Italy, appearing with concerts in Rimini, Citta di Castello, Merano and Ravello. In October, 2014 he conducted the Armenian National Philharmonic Orchestra when it appeared in Austria and Germany with a noteworthy concert at the Brucknerhaus in Linz. In 2015 within the Armenian Genocide Centennial tours Eduard Topchjan conducted the ANPO in Denmark, Finland, Norway, USA, Mexico, Lebanon, Poland and Germany. In April 2015 he conducted the Russian National Orchestra and Yurlov State Russian Capella having performed a famous Requiem by Vyacheslav Artyomov. His appearance with Malaga Symphony Orchestra in November 2015 was highly acclaimed by Spanish media. In 2016 he conducted the ANPO within the “Stars of the White Nights” festival in Saint-Petersburg with utmost success. In 2017 the orchestra under his baton toured Spain and Germany, in 2018 appeared in prestigious Berlin Konzerthaus hall.

From December 25, 2019 to January 10, 2020 the ANPO appeared in China with 10 concerts in 9 cities. The tour was organized in collaboration with Wray Armstrong Arts & Entertainment Ltd.

His extraordinary talent and conducting style attracted attention from world audiences and gained him highest critical and public acclaim. In 2007 he was granted the title of Meritorious Worker of Arts of Armenia. In 2011 he was awarded a Gold Medal of the Ministry of Culture of Armenia.

In Autumn 2013, Maestro Topchjan was granted knighthood with the Italian Order of Merit for Labour (OML). On June 28, 2016 by decision of President of RA Eduard Topchjan was awarded with the second-class Medal of Services to the Motherland.

During his tenure the Armenian National Philharmonic Orchestra celebrating its 90th consecutive season received the status of the National orchestra. 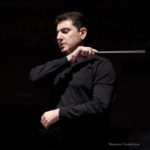 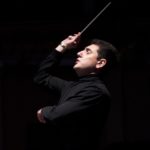 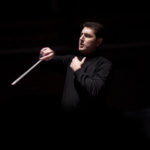 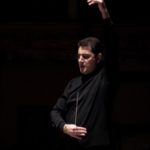 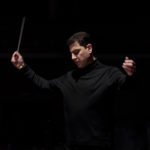 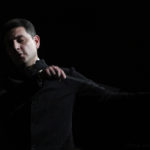 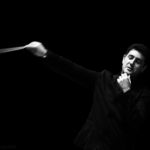 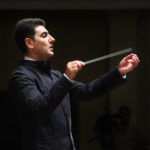 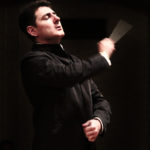 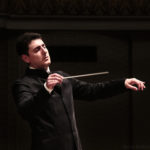 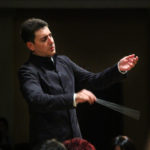 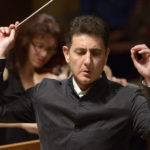 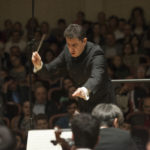 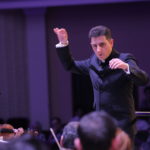 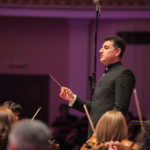 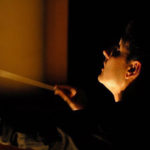 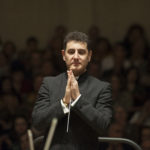 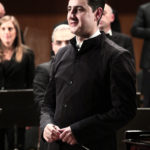 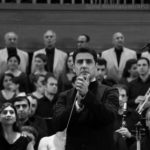 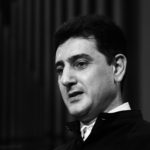 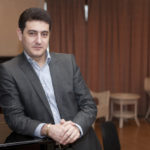 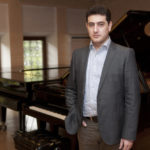 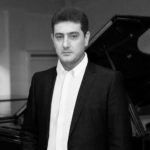 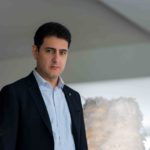 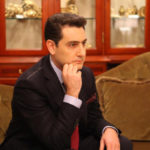 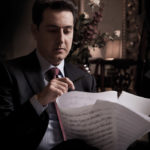 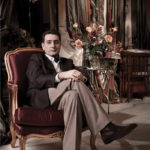 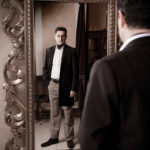 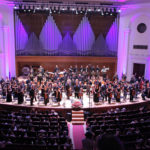 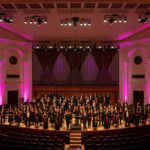