The Beethoven Festival to be held in Armenia in 2020

“A Pilgrimage to Beethoven”, an all year round festival dedicated to the 250th anniversary of a German genius composer Ludwig van Beethoven, will take place in 2020 in Armenia. The festival is organized by the Armenian National Philharmonic Orchestra with the support of the Ministry of Education, Science, Culture and Sport of RA.

Armenia’s leading orchestras, choirs, soloists and invited internationally acclaimed star artists will participate in the festival. The festival will incorporate symphony and chamber concerts, recitals, various cultural events in Yerevan and RA provinces to commemorate the legendary composer’s heritage in his eternal struggle against darkness.

”All nine symphonies by Beethoven, as well as piano concertos, chamber and vocal heritage will be presented in the course of the festival. The 250th anniversary of Beethoven is one of the largest music events in the world and Armenia cannot set aside of the world-wide festivities. Fifteen symphonic concerts are planned, also Beethoven’s choral music heritage will be introduced”- Artistic Director and Principal Conductor of the Armenian National Philharmonic Orchestra Eduard Topchjan told reporters. 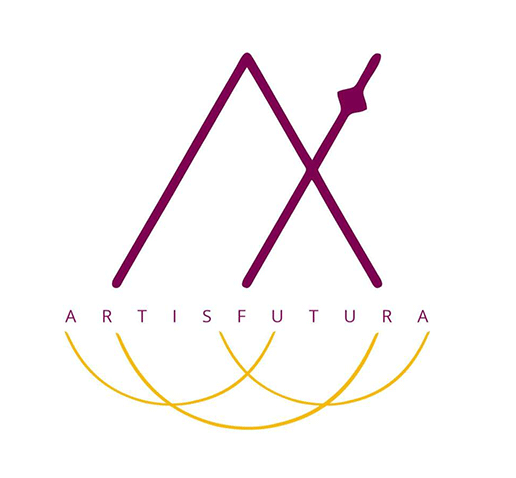 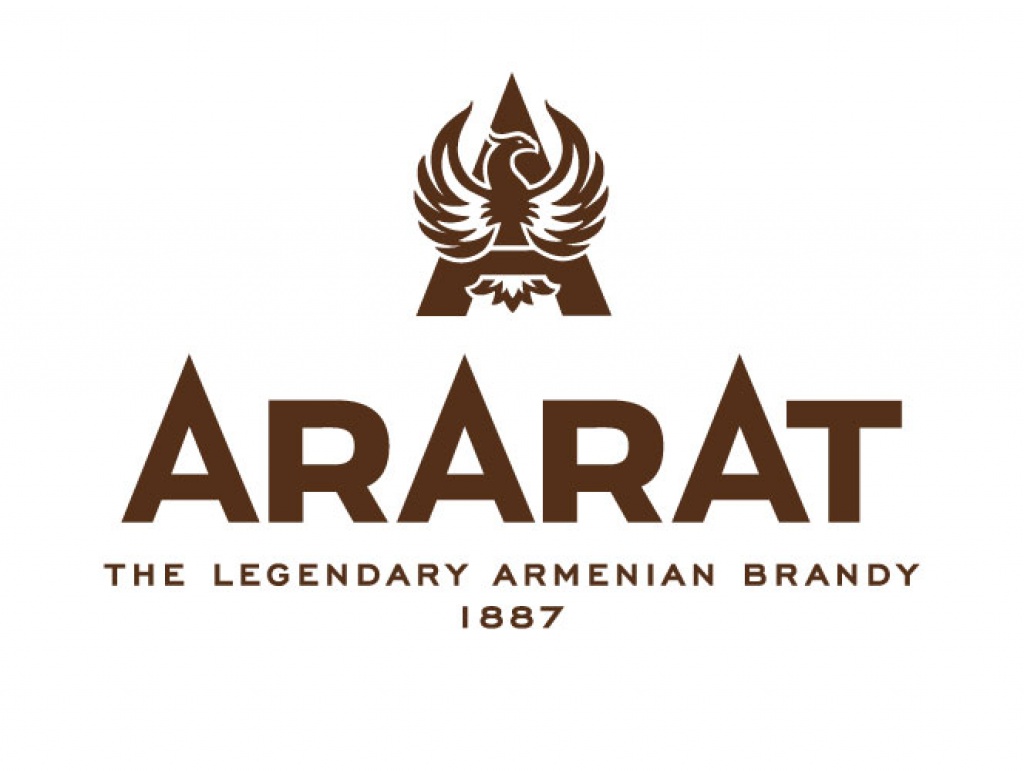